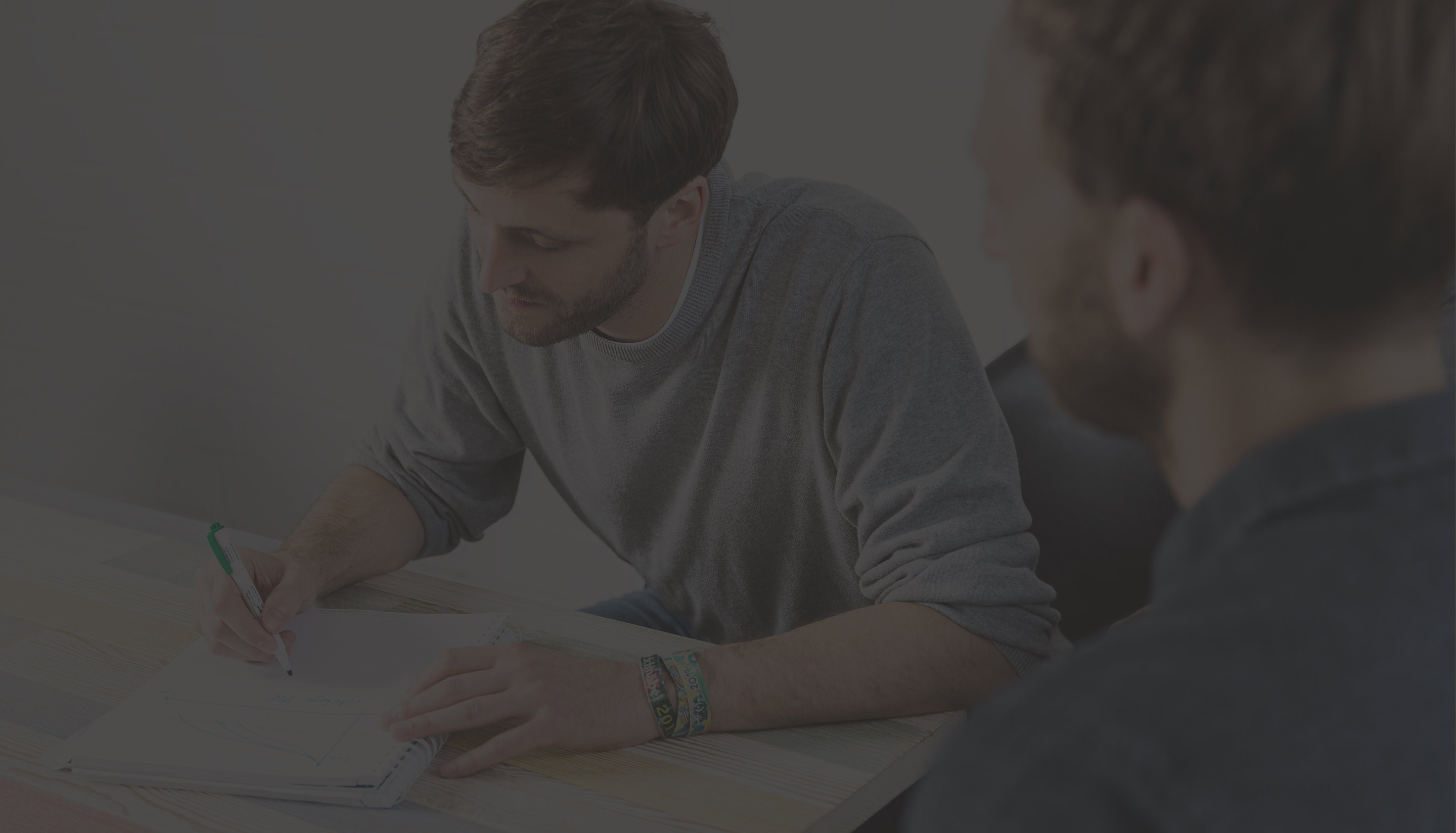 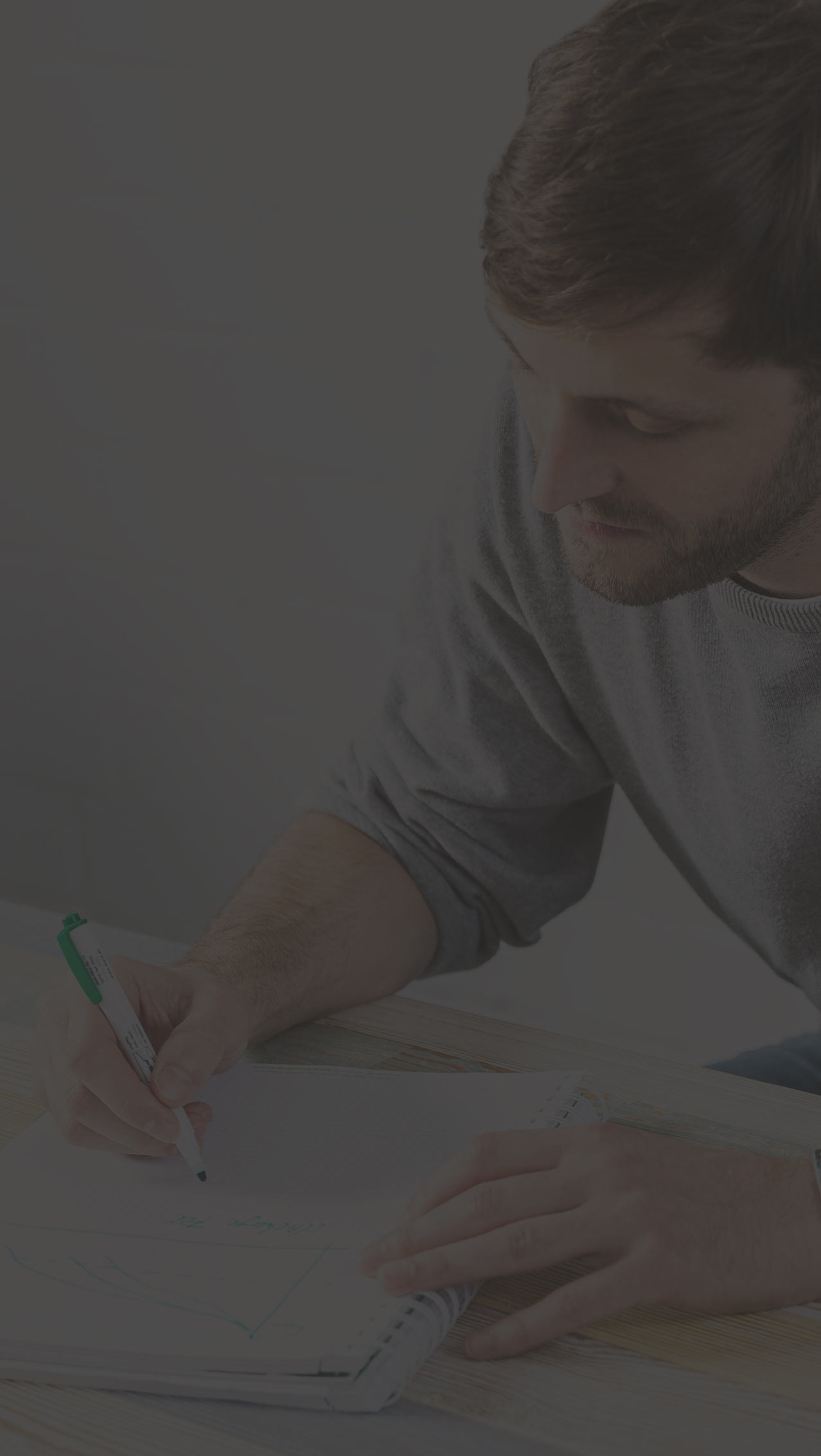 The effect did not receive much attention during the first generations of LIBs because the use cases for those batteries were mainly consumer electronics which are rarely subject to the conditions that foster lithium plating. Now that LIBs are the motor on our path to sustainable transportation and finding more usage in electric vehicles (EVs) and larger grid applications, the conditions under which lithium-ion batteries must function safely and reliably are widening. In this article, I will explain why the conditions under which the batteries are used in electric vehicles can lead to lithium plating and examine the effects it has on the cells.

This article will introduce many new terms around lithium plating. Because not everyone is a battery expert, let me explain a few foundational terms to help us ease into the subject of plating:

Interestingly, in the widely used Nickel-Manganese-Cobalt (NMC) LIB battery type, the anode material is graphite which has a potential very close to elemental metallic lithium when it is saturated with lithium ions. This is the reason why lithium plating can occur on this material.

These two conditions can easily occur when you consider where and the way in which electric vehicles operate and charge.

Lithium plating can also occur if the anode is overcharged. However, this usually does not happen unless there is a cell production error. Normally, the anode is oversized compared to the cathode to prevent overcharging.

The best charging temperature for lithium-ion batteries is between 5°C to 45°C (41°F to 113°F) and between 10°C and 30°C (50°F and 86°F) for best performance and low aging. Charging an EV may not always be possible within these temperature ranges, so batteries must be pre-heated to prevent low temperatures during charging, which costs energy and time. It’s also important that the temperature sensors on the battery work properly.

Low temperatures severely hinder the ion diffusion inside the anode material, causing the lithium ions to accumulate at the surface. This drops the anode surface potential to be at or under the potential of metallic lithium, creating the conditions for plating to occur.

Fast charging is one of the most in-demand features for electric vehicles and requires high currents to decrease the amount of time needed to recharge the battery. During fast charging, the high current causes lithium ions to accumulate on the surface of the anode, which drops the electrochemical potential in the same way the low diffusion speeds cause it during low-temperature charging. High currents can also occur within the cells at different spots due to production defects, like cracks or contaminants on the anode surface and result in localized lithium plating. 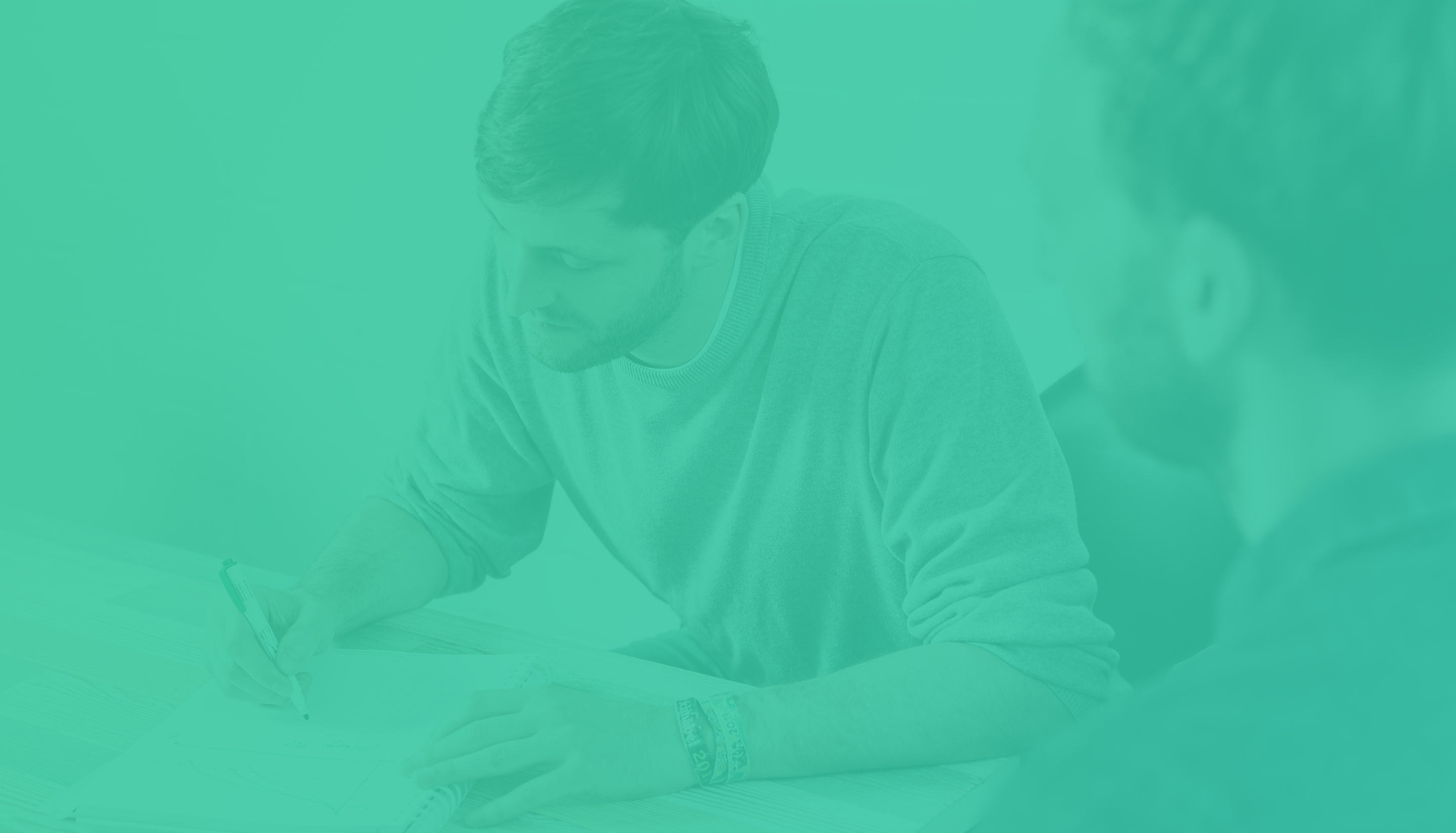 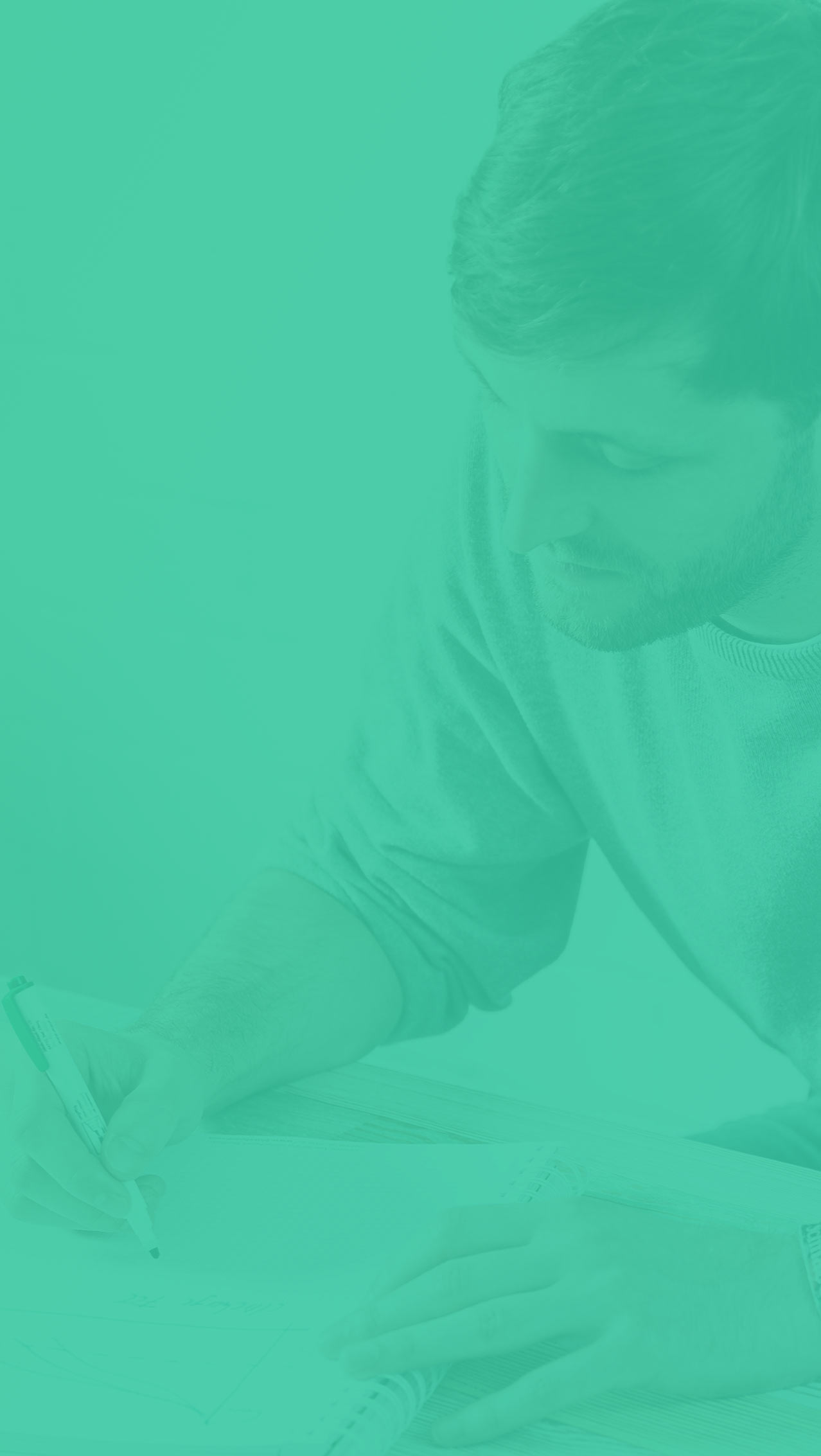 What are the effects of lithium plating?

The most common effects of lithium plating include:

Now, let’s dig into the details. Plating causes temporary metallic lithium deposits on the anode surface. Over time the deposits can be reused during a subsequent discharge or will diffuse into the anode again. All the lithium that is recovered this way is called reversible plating and has no further effect on the cell.

Depending on the severity and morphology of the plating, some plated lithium can react with the electrolyte or damage the anode surface. This is called irreversible lithium plating. Once it starts, it becomes self-reinforcing.

Under normal operation, the surface of the anode is covered by an insulating layer composed of degenerated electrolyte called the surface electrolyte interphase (SEI). This layer is formed in the early life of a battery and will keep growing slowly over time. The occurrence of plating can damage this layer and force a re-formation of the layer, consuming electrolyte and lithium. Due to the consumption of lithium during this unwanted reaction, plating reduces the amount of active lithium inventory in the cell, leading to a loss of capacity.

Additionally, metallic lithium can lose contact with the anode surface and be completely covered by insulating SEI, rendering it inert and leading to further capacity loss. Capacity loss caused by plating is much larger than the loss caused by normal battery cycling aging.

And that’s not all! The accumulation of lithium reaction products in the cell is also linked to the sudden death or knee point effect. Here the cell’s aging rate is suddenly and drastically increased, with the cell losing its remaining capacity within a few cycles. For the first life of the battery, the planned end of life of a cell is at around 70 – 80% remaining usable capacity; for second-life applications, a knee point effect can be detrimental.

The role of lithium plating in battery safety

Apart from the significant capacity loss and increased internal resistance, plating also compromises battery safety. Lithium ions will find the shortest way to deposit, so they prefer locations that already have plating. This can lead to a localized growth that will eventually result in what’s called a lithium dendrite on the anode surface. Dendrites look a little bit like narrow trees with sharp branches.

In the worst case, dendrites can pierce through the separator between the anode and cathode, causing a short circuit in the cell. Short circuits cause rapid cell self-discharge and can even lead to a thermal runaway, resulting in a battery fire.

How to detect lithium plating

If plating is detected during the charging process, it can be prevented. But most existing methods can only detect a plating event after it occurred. These methods include the observation of the discharge curve for a stripping plateau. This is a plateau in the cell voltage. It happens because the metallic lithium deposits on the anode surface create a higher discharge voltage.

A similar approach can be utilized for a relaxation phase after a plating event, where the voltage will first relax towards the metallic lithium potential on the surface and, over time, as some of the lithium diffuses back into the anode, cause a transition to the normal graphite anode potential.

There are also experimental methods to detect plating during charging with additional external equipment, such as very precise measurements of the changes in cell temperature or measurements of the cell thickness. These methods also require expensive additions to the battery management systems.

There are some promising results in research that try to utilize the change of internal resistance during a plating event. These methods could be used in the near future to detect plating directly during the charging sequence and warn the user or shut down the charge procedure if plating is detected.

Until then, in most real-world applications, the only signals recorded are the cell voltage, current, and temperature measurements. However, the temperature is not usually measured at each cell, so it cannot be utilized to detect plating on an individual cell. The current is a controlled parameter that could only be implemented to prevent plating because the threshold at which current plating occurs is dependent on the temperature.  So, in practice, the most reliable indicator to detect the onset of plating is in the cell voltage.

With the use of battery safety analytics, continuous safety monitoring can recognize early signs of a failure and unsafe behavior that could be caused by lithium plating. ACCURE's cloud-based battery analytics solutions also have access to larger data sets that help in understanding the plating indicators and inform the development of new algorithms and the application of existing analytic methods to prevent plating before it can happen. Various use cases can provide different insights, helping make the methods more robust and reliable.

The more we know about batteries and their behavior in the real world, the better we can manage them to increase safety and reliability, and extend lifetimes. 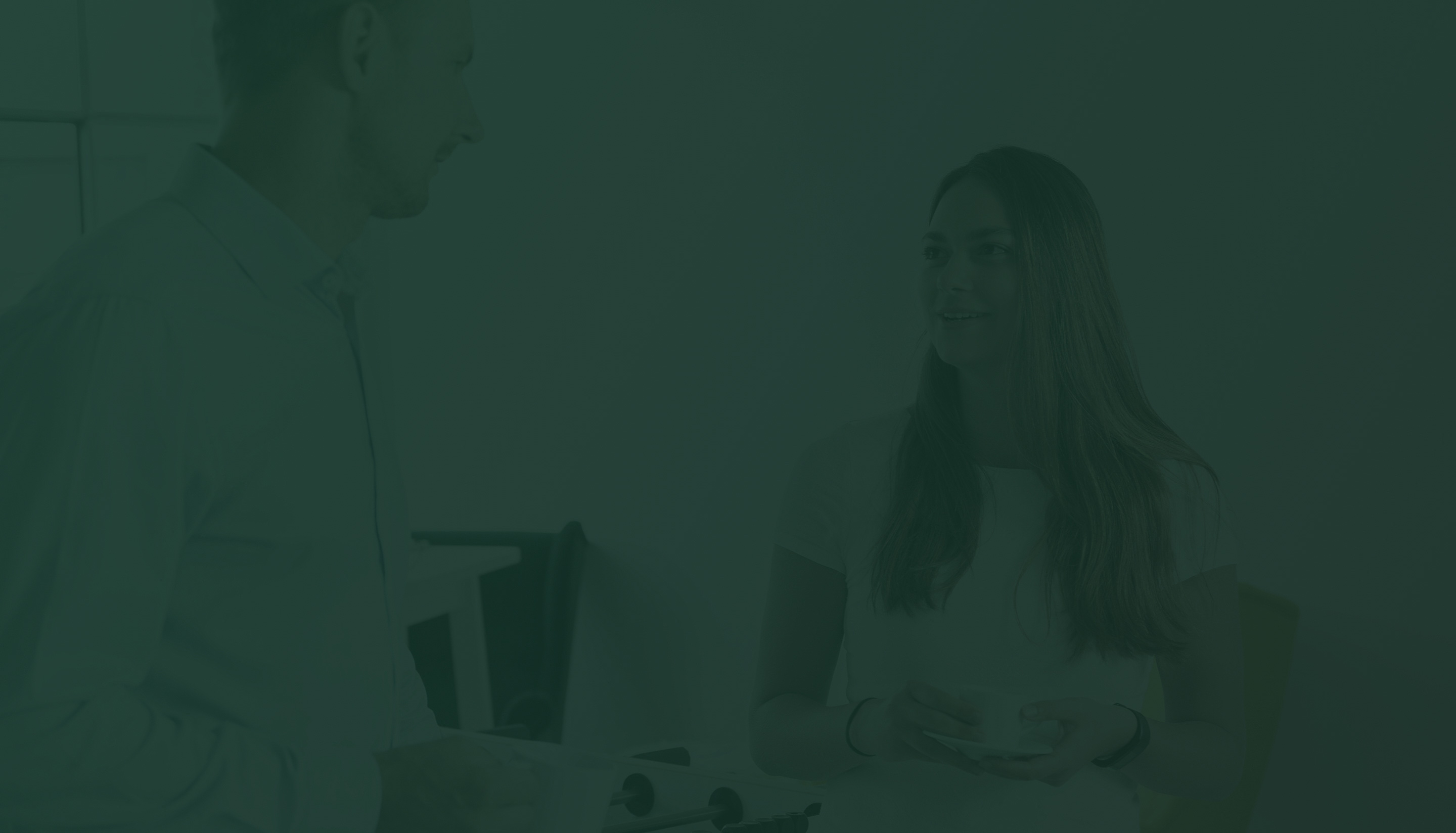 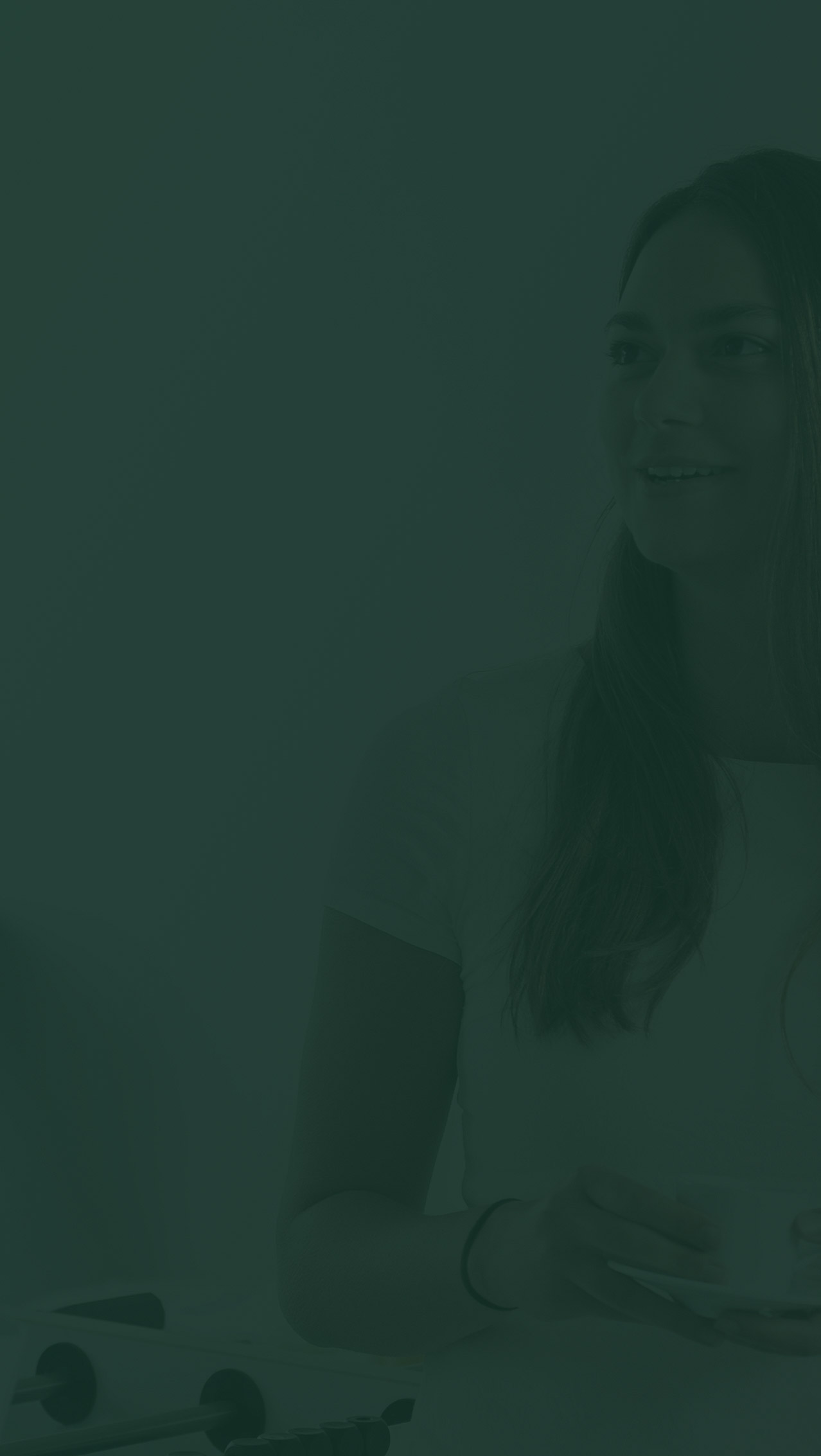 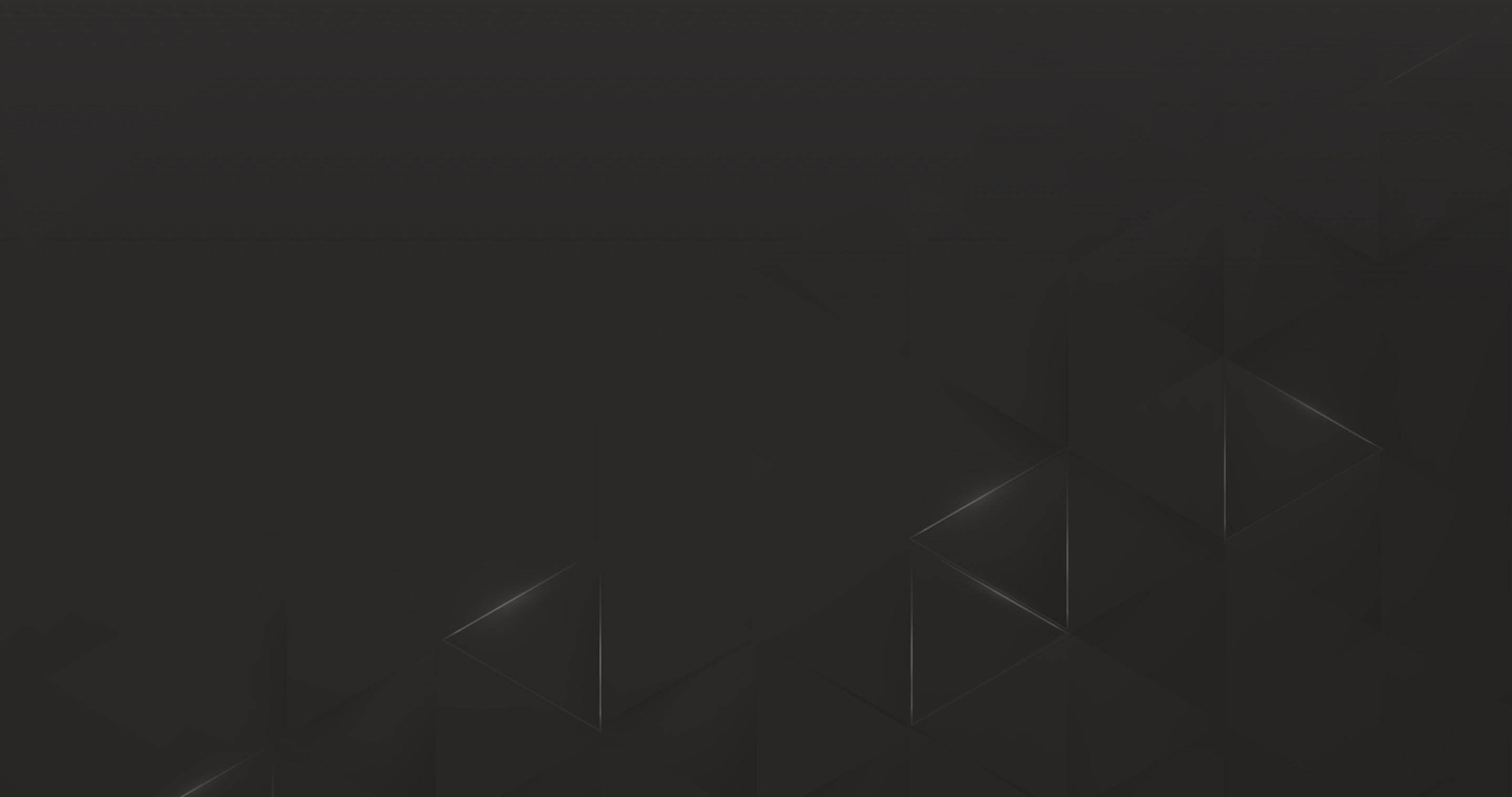 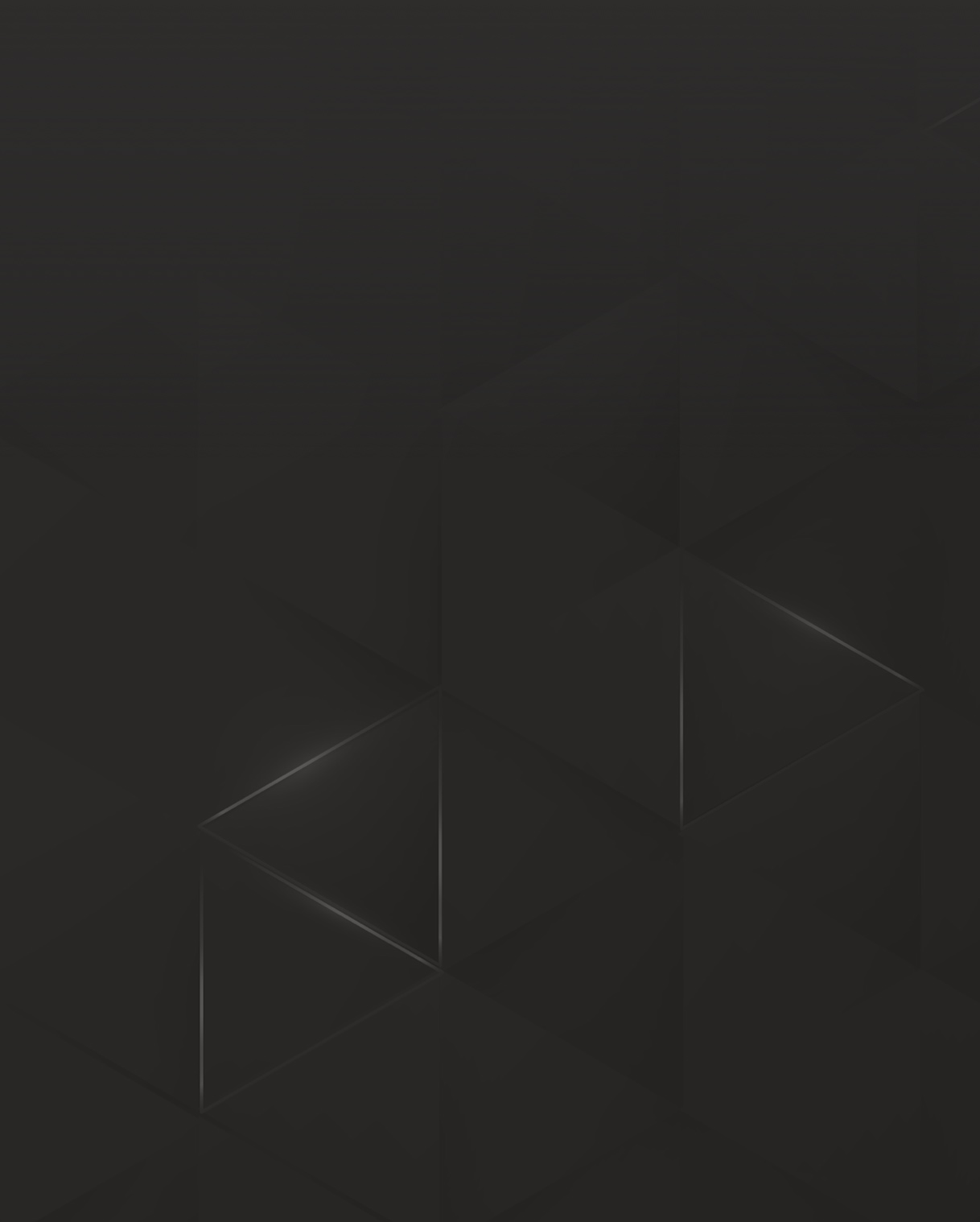 Dr. Julian
Long
Battery Expert at ACCURE
About the author

Julian is a Battery Expert at ACCURE. He helps improve existing and add new algorithms that make batteries safer and more reliable. Julian earned a doctoral degree in Electrical Engineering from the Technical University Berlin. While teaching battery courses, he researched the detection and prevention of lithium plating in lithium-ion batteries. In his free time, he enjoys playing and designing board games, 3D modelling and rendering, swimming and reading​.